This was the first Darkest Dungeon run I ever uploaded to YouTube (even though the actual playthrough happened in early 2019). It was a crazy achievement, and one I haven’t seen completely finished by anyone else still. The other closest I saw had deaths on the final boss). This is a really old vod, though, and from a time when the stream was much smaller … so the quality is not as great in many aspects.

Here are the specifics for this run:

Bloodmoon Difficulty
No light, ever
All bosses killed before final 4 quests
All DLCs completed
Within the 100 week time limit
NO DEATHS – Not even on the final boss.

Click the above image to get your STEAM KEY for DARKEST DUNGEON while supporting the channel, charity, and the developers! You can also use the link and the navigate to the DLC’s to grab those as well, if you’d like.

Darkest Dungeon is a challenging gothic roguelike turn-based RPG about the psychological stresses of adventuring.

Reclaim Your Ancestor’s Estate
Recruit, train, and lead a team of flawed heroes through twisted forests, forgotten warrens, ruined crypts, and beyond. You’ll battle not only unimaginable foes, but stress, famine, disease, and the ever-encroaching dark. Uncover strange mysteries, and pit the heroes against an array of fearsome monsters with an innovative strategic turn-based combat system.

Core Features
The Affliction System – battle not only monsters, but stress! Contend with paranoia, masochism, fear, irrationality, and a host of gameplay-meaningful quirks!

16 (and counting!) playable hero classes, including Plague Doctor, Hellion, and even the Leper!

Rest your weary, shell-shocked characters in town at the Tavern or the Abbey to keep their stress in check.

Can you stem the tide of eldritch horrors erupting across your family’s ancestral estate?

Descend at your peril! 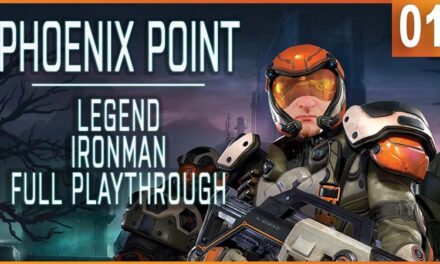 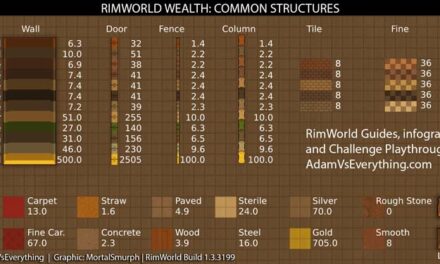 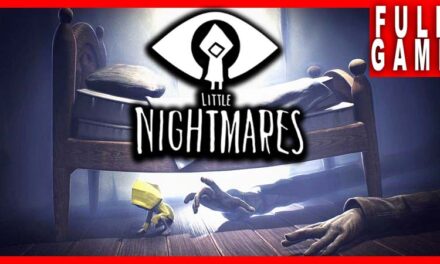