RimWorld Guide: How to Use Zones

RimWorld Guide: How to use Zones

RimWorld Guide – How to use Zones

This RimWorld Guide is from Patch 1.2 but is still applicable to the current version of the game. If there are ever any updates to Zones I will make a new guide to cover them.

[Video Transcript]
Hey everyone, Adam here with another RimWorld guide. A lot of people stopping by the stream recently have been asking me to talk a bit about zones, their importance, how they work, and what sort of zones you should make. So, let’s get right into it.

So, in this video we’re specifically talking about allowed area zones. These are different than stockpile and dumping zones, which I will do another video on sometime.
Okay, first off – what are zones?

In RimWorld, a zone is a player created section of the map in which you can choose to restrict colonists or pets.

This can be important for many things, namely, though, to keep your people safe and/or happy.

So, how do you make a zone?

Once in this menu, you will see all the current zones you have made. To make a new zone, just click ‘New Area’. A new area will then appear in the list with a default name and a random color.

You can then click ‘rename’ to name the zone whatever you would like, click invert to invert the entire zone (we’ll talk more about that in a minute), or click the red X to delete the zone.

Once a zone has been created, you can then go to the ‘Expand Allowed Areas’ menu again, but instead of clicking ‘Manage Areas’, you will click the zone you want to place.

Once you’ve selected the zone, you can drag the color over any area you want colonists and pets restricted to if they are set to that area. Remember, the color overlay is where they CAN go, anything not highlighted, will be forbidden.
So the next thing I want to talk about, is how you actually restrict people or pets to these zones and what that means once you’ve done so.

To restrict colonists, click restrict at the bottom and choose the zone you want the colonist to be set to. If you want all colonists in a zone, you can always just hold down your left mouse button and drag the cursor down from the selection.
For animals, you’ll go to the animal tab and do the same thing. Now, my animal tab will look slightly different due to a mod, but the zone part is the same.

Once you have restricted someone to a zone, they will NOT leave the zone unless you draft them and manually move them out of it OR they have a break down which makes them wonder out of the zone.

It is important to note, that if you restrict someone to a zone while they are doing any kind of labor, such as HAULING a stone or item, they will immediately drop what they are doing to head to the zone. You also won’t be able to force a job to be done in an area that that colonist is restricted from if they’re not drafted. However, colonist WILL be able to travel to any spaces you have set allowances to. You don’t need to draw a path.

Now, there are tons of things you can do with zones. Some people use only a couple while others may utilize dozens. Here are a few of the more common ones.

INSIDE THE WALLS
This is one of the first zones I make, and definitely sees use in every playthrough. Inside the walls is a defensive zone setup in order to quickly recall all of your colonist and pets to the safety of your most defensible area.
This can be used to pull everything inside as soon as you see an alert for a raid or to wait out angry animals, etc.

WORK ZONE
This is one I like to do in order to stop my colonists from running all over the map. Basically, I start with a similar layout to the ‘inside the walls’ zone and then add any areas, temporary or otherwise, I want people to work at. For example, if I want someone to be able to go out and mine a specific area, I can add that to the WORK zone, then restrict the people I want to be able to go out and mine there. Once the mining is done, I can simply go to ‘CLEAR ALLOWED ZONE’ and clear that spot. If the miner is becoming unhappy before the job is done, I can always go change his restricted zone to inside the walls for a bit.

AVOID DANGER ZONE
This zone is used to forbid colonists and pets from going to a dangerous place on your map. So, for instance, if you have a leftover mech turret on the map that you can’t deal with yet or you just want to leave alone, you can forbid your units from going there.

This is where the INVERT button comes in handy. If you go to the manage Areas Menu and click INVERT on a zone that has no selection yet, it will select the entire map. You can then go to CLEAR ALLOWED ZONE and delete the overlay for any areas you’ve deemed forbidden.

Like I said, I like to use this to keep people or pets away from static defense left out on the map, but I also like to forbid places too close to the edge of the map. I’ve had too many experiences in which a colonist is out working near the edge and a raid occurs, downs them, and kidnaps them before I can do anything.

GRAZING ANIMALS
Animal zones are another common one. The main one I use separates grazing animals from hauling animals.
We definitely don’t want our grazing animals tracking tons of dirt and filth into our rooms, lowering the beauty around the base. I also, don’t want chickens, eating all of our growing crops or raiding our freezer.
This is another good example of a zone where starting with a full INVERT then deleting the parts you want the animals forbidden from is a good idea.

EMERGENCY / ER
Another zone I always use and that has saved countless lives for me is an emergency or ER zone. Sometimes you will have to take the fight out onto the map and someone gets severely injured. Instead of trying to cary them back to the base and hoping you can make it in time, you can throw down an emergency triage area.

To do this, drop down a few sleeping spots from the furniture menu, change them to medical, then expand the ER zone to cover these spots. Once you’ve finished that, restrict the doctor and the patient to the ER zone.
If you don’t do this, they will try to carry the patient all the way back to the better bed.

Now, have your doctor work on the patient, as you watch the health tab. Once they have banadaged them enough to safely bring them back home you can delete the sleeping spots, unrestrict the doctor and patient, clear the ER zone, and clear the home zone that was automatically placed when you threw down the sleeping spots.

ANIMALS ATTACK
If you haven’t already figured this out, animals in Rimworld make amazing meat shields. In fact, you can sometimes get so many good pets, that they alone can take down many raiders or even mechs. It might not be ethical, but it could mean the difference in winning or losing.
On our stream we’ve dubbed this zone OPERATION MEATSHIELD.

Once you have the zone created, all you have to do to send the animals to attack or at least absorb hits, is expand the allowed area over where the enemies are.

I most commonly use this to block huge melee raids from reaching my shooters. Yes, some chickens may die in the process, but then they just become more food.

TOXIC FALLOUT
If you play long enough, you will eventually experience toxic fallout. Toxic fallout is a semi-rare event in which a green mist fills the map for quite a few days, causing anything left outside to be poisoned and die.

When Toxic fallout occurs, make a zone in order to force all of your colonists and animals to stay indoors. Depending on the type of animals and what you want them to eat, you may want to set a separate fallout zone for them in a barn or such.

I also recommend that if you don’t have a completely roofed mega-base, to throw up some temporary roofing along any paths between your buildings. You can do this in the same ZONE menu, it doesn’t cost any resources, just working time, and you can remove it just as easily later when the fallout has subsided.

HOSPITAL
Another zone I use occasionally, especially late game, is a hospital zone. So, if you have a colonist in a hospital bed and they are able to walk and get super hungry, they will get up and go try to eat instead of waiting and starving to death. They’ll also be getting a mood debuff during this, not to mention they’ll be walking over to the kitchen very slowly.
To prevent this, you can make a small hospital zone and restrict sick people to this area. If you do this, I recommend adding a small table, a couple of chairs, and a shelf with some meals on it so they don’t starve or break down.

So, as you can see, zones can be extremely helpful. You can use these in tons of unique ways to help keep your people safe, happy, and efficient. If you’re not using zones, I highly recommend you try it out. Whether you end up only using one or two or you want to micromanage every single colonist to their own zone, or anything in between, I am sure you will find a use for it.

Alright, and that does it for this zone guide for RimWorld. I am curious, though, what are your must-have zone setups for each run? If you haven’t used zones yet, what ideas did listening to this guide give you? Definitely let me know in the comments. And, if you liked this guide and want to have me make more, please consider subscribing and hitting the like button. And, as always, thanks for watching. 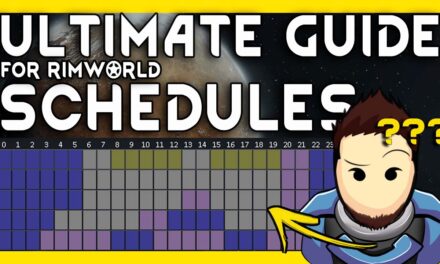 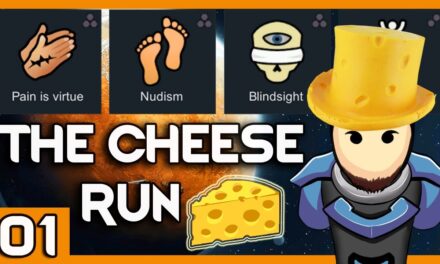 RimWorld: The Cheese Run [500%, No Pause, All Exploits, Blindsight, Nudism] 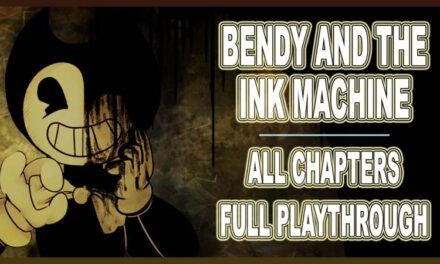 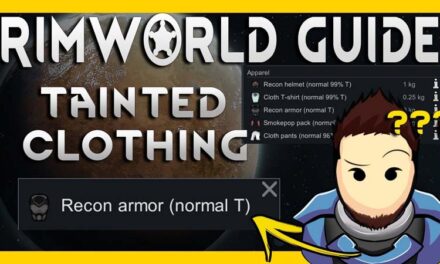