Adam played through Kholat blindly during his second annual Adam Vs Evil event, in which he plays through horror games for thirteen streams during October. This is an older VOD and thus may not be as high visual quality. At this stage, the focus was only on the live stream and not the future vods. As such, the video does contain lots of conversation with chat as well as subscriber alerts.

Click the above image to get your STEAM KEY for KHOLAT while supporting the channel, charity, and the developers!

Narrated by one of the most popular British actors, Sean Bean, Kholat is an exploration adventure game with elements of horror, inspired by a true event known as the Dyatlov Pass incident – a mysterious death of nine Russian hikers, which led to countless, unconfirmed hypotheses. The player will plunge directly into the boundless scenery of the inhospitable Ural Mountains with the task to find out what really happened. In the course of events, you may come across more speculations than expected…

Will you find the answer?
Will you get any closer to the truth?
Will you survive?

The Dyatlov Pass incident was a real story that happened in winter of 1959. Nine skilled alpinists went for a trip to the northern part of Ural Mountains, which ended fatally. Bodies of the expedition’s crew were found scattered on slope of Kholat Syakhl.

Russian investigators closed the case stating that “a compelling unknown force” had caused the deaths.

More information about Dyatlov Pass Incident can be found at:
http://en.wikipedia.org/wiki/Dyatlov_Pass_incident

Features
Self made story inspired by true events.
Main storyline and a lot of background plot to be discovered by players.
Non-linear open world.
In-game navigation by map and compass.
Powered by Unreal Engine 4.
Challenging exploration. 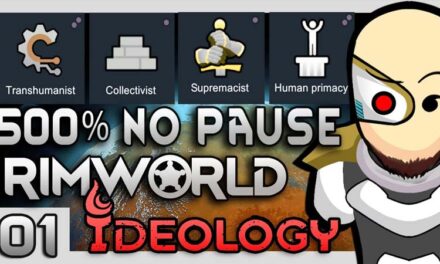 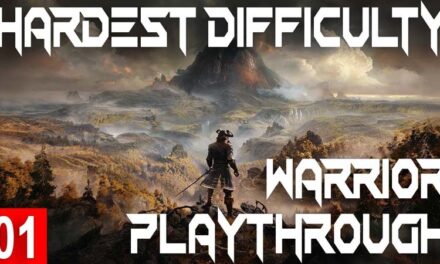 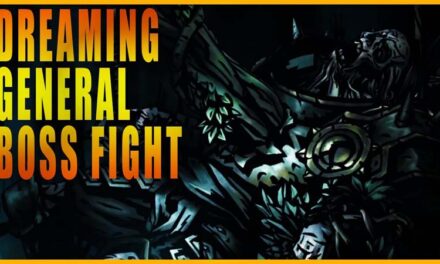