Hey everyone, Adam here with a Darkest Dungeon 2, Plague Doctor Guide. In this guide I’ll go over every skill of the Plague Doctor as well as what adding a mastery point to each skill does for you. My hope is that this guide series will help you decide who you’d like to unlock skills on first during your playthroughs.

Skill One – Noxious Blast: The Plague Doctor’s first skill is Noxious Blast. This skill can be used from any position other than the first, but can only hit position 1 or 2 of the enemy. Noxious blast deals low damage and has low crit, but has a chance to apply a damage over time blight which will deal 4 damage a round for 3 rounds. If the skill does crit, the DOT will last for 5 rounds instead of 3. Just like any dot. Using a mastery point on Noxious blast increases the base damage slightly as well as bumps the blight damage to 6 per round. In addition, the move will now consume a combo token on the enemy if it has one in order to bypass 30% of the monsters blight resistance, making it much less likely for them to resist the dot application. On the surface a move such as Noxious Blast might seem weak, but it does great damage on anything that will survive for the three turn duration.

Skill Two – Blinding Gas: The Plague Doctor’s second ability is Blinding Gas. Blinding gas can be used from either of the back positions and hits both of the backline enemy positions. The skill has a 1 round cooldown and can be used to blind the enemies, causing their next attack to have a 50% chance to miss. The blind debuff does roll against enemy’s debuff resistance, however, so make sure you check those stats before throwing it out. Using an upgrade on Blinding Gas adds a dazing effect to the skill, which causes effected enemies to take their action at the end of the next round. The mastery point also gives a 33% chance to apply a combo token to the enemy. Each enemy’s chance at getting this is rolled separately. Blinding gas can be a great move to take some of the pressure off your team against enemies such as double Arbalest in The Tangle.

Skill Three – Incision: The third skill for the Plague Doctor is Incision. Incision is a melee attack that can be used from any of the first three positions but can only hit position 1 or 2 of the enemy’s ranks. Incision deals moderate damage, has decent base crit, and has a change of leaving a 3 point bleed for 3 rounds (5 rounds with a crit) if they do not resist. Using a mastery point on this skill will increase its base damage, crit chance, and bleed damage. In addition, it will now ignore 30% bleed resist from enemies with a combo token.

Skill Four – Battlefield Medicine: The fourth skill is one of the Plague Doctor’s best, Battlefield Medicine. The Plague Doctor must be in position 3 or 4 to use the skill, but can use it on any ally or themselves. The skill will remove damage over time effects from the target and, if they are below 50% health, will also heal them for 20%. If you choose to use a mastery point here, it will increase the heal to 25% as well as make it so the move always clears DOTs on the Plague Doctor regardless who she casts this on. This ability can only be used 3 times per battle, however.

Skill Five – Ounce of Prevention: Next we have the recently nerfed fifth skill of the plague doctor, Ounce of Prevention. Ounce of prevention can only be used from position 3 or 4 but is a friendly AOE that impacts the entire team. This skill increases dot resist by 10% and disease resist by 15% for 3 rounds but  has a 3 round cooldown. Using a mastery point here will lower the cooldown to 2 rounds, increase the dot resistance to 15%, increase the disease resist to 30%, and make it so that if any party member has 5 or more stress it will remove a point of stress from them. A powerful move, but nowhere near what it used to be!

Unlockable Skills: Now we are on to the skills that start out locked. You’ll need to visit and complete Shrines of Reflection to gain access to these skills. If you’d like to see all of the Plague Doctor’s Shrines of Reflection be sure to check out that video from me in the comments and description.

Skill Six – Plague Grenade: The plague doctor’s sixth skill is Plague Grenade. Plague grenade can be used from the back to positions, and, like blinding gas, hits both backline enemy positions. This skill does very low damage but leaves both enemies with a 3 damage blight for 3 rounds (as long as they don’t resist). Using a mastery point on this skill increases the base damage and the blight damage slightly.

Skill Seven – Emboldening Vapors: The next unlockable ability for the Plague Doctor is Emboldening Vapors. This skill can be used form any position and effects one ally. Using Vapors on an ally will give them a strength token for their next attack, increasing their damage output by 50%. Baseline this skill has a 1 turn cooldown. When upgraded with a mastery point, however, the cooldown is removed and it also gives the target a speed token, allowing them to take their turn sooner on the next round.

Skill Nine – Indiscriminate Science: The Plague Doctor’s ninth skill is Indiscriminate Science. This skill can be used from any position other than the first. It also requires the targeted ally to be under 50% health and has a 1 turn cooldown. This skill heals 10% hp for every positive token but also removes all positive tokens on the target. When upgraded it will also remove all negative tokens and heals 10% for each as well. This move synergizes really well with characters who can put several tokens on themselves in one round, such as the Man at Arms with his upgraded Retribution skill.

Skill Ten – Cause of Death: The tenth Plague Doctor ability is Cause of Death. Cause of death can be used from any of the front three positions and can hit any of the first three enemy positions. This skill has a 2 round cooldown and bypasses block tokens. Using this skill on an enemy that has any dot damage on them will immediately consume all the dots and deal 75% of that total to the enemy instantly. No more waiting 3 rounds for a blight to take them down. Upgrading this skill will allow it to deal full damage instead of 75%, as long as the target also has a combo token on them.

Skill Eleven – Magnesium Rain: The final skill for the Plague Doctor is Magnesium Rain, a skill I truly love. Magnesium Rain is an AOE skill that can be used from either of the back two positions and hits the entire enemy team. This skill clears corpses and leaves enemies with a burn damage over time as long as they do not resist. Upgrading this skill just increases the fire damage slightly. Although the damage on this skill seems low at first, and it has a 1 round cooldown, it is an excellent skill to pop and remove annoying tokens from the enemy team. This is very evident on fights like the 4 cultists who all start with a dodge token. In addition to this the skill can apply on-hit effects from items and trinkets. So, if you have a trinket that has a chance to apply vulnerable on hit, it will roll on each individual target.

And that does it! Every single ability for the Plague Doctor. As this is early access, of course, many of these could change over time. But, given what we’ve seen so far, the essence of the moves should remain, with just specific numbers being tweaked as we move forward.

I hope you enjoyed this Darkest Dungeon 2 Plague Doctor Skill Guide. If you did, please let me know by subscribing on YouTube, hitting the like button on the guide videos there, and leaving a comment. It also helps tremendously to share this post and website to others you think may find it helpful! 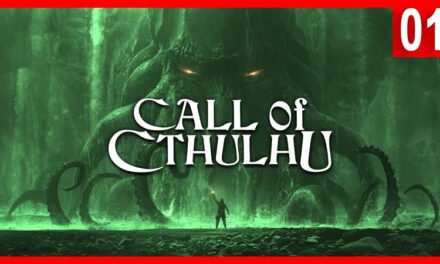 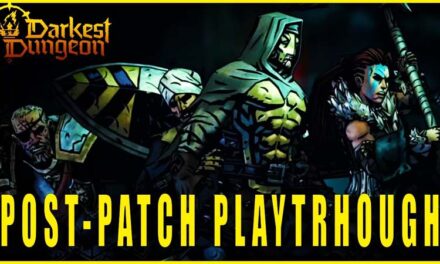 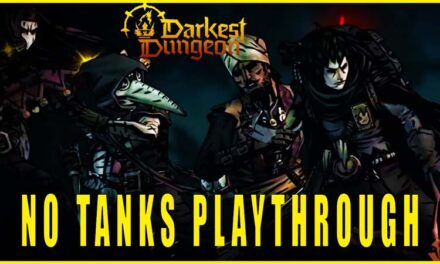 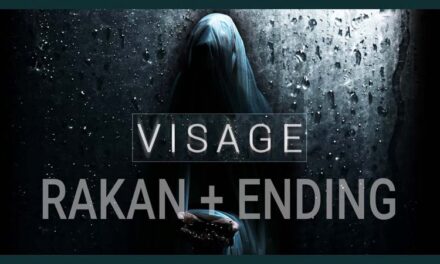