Hey everyone, Adam here with a Darkest Dungeon 2, Highwayman Guide. In this guide I’ll go over all the abilities for the Highwayman as well as what adding a mastery point to each skill does for you. My hope is that this video series will help you decide who you’d like to unlock skills on first during your playthroughs.

Skill One – Wicked Slice: The Highwayman’s first skill is Wicked Slice. Wicked slice is a decently strong melee attack that can be used from any position other than the back and hits one of the front two enemies. While an enemy is on death’s door, it will also ignore 20% of their death blow resistance. Using a mastery point here will increase Wicked Slice’s stats across the board, adding damage, crit chance, and additional deathblow resist ignore.

Skill Two – Pistol Shot: The Highwayman’s second ability is Pistol Shot. Pistol shot is a ranged attack that can be used from any of the back three positions and hits any enemy other than the front. This skill has moderate damage and decent crit chance. Adding a mastery point here will up your damage and crit as expected, as well as cause Pistol Shot to consume its target’s combo token resulting in the highwayman picking up a riposte token for himself. This riposte token will cause the highwayman to counter-attack the next damaging-attack against him.

Skill Third – Duelist’s Advance: The third skill of the Highwayman is Duelist’s advance. Duelist’s advance is a melee skill that can be used from any of the back three positions, hitting an enemy in any of the front three positions. Although this skill’s damage and crit chance are relatively low, it does send the highwayman forward a position and leaves him with two riposte tokens. Upgrading Duelist’s advance will increase its damage and crit chance, cause it to award three riposte tokens instead of two, and give the highwayman a dodge token, causing the next attack against him to have a 50% chance to miss.

Skill Four – Tracking Shot: The fourth skill for the Highwayman is tracking shot. Tracking shot can be used from any position but can only hit the back three positions of the enemy. This skill requires the target to have a dodge token and will remove that token on use. You can also use this skill even if the enemy is stealthed. Using a mastery point here will make Tracking Shot remove stealth as well as leave a combo token on the target. Unfortunately, this is currently one of the worst skills in the game and I think it will get some sort of update. As it is, any skill can remove a dodge token from the enemy, so, using something like Pistol Shot on an enemy with a dodge token will not only remove the dodge token, but have a 50% chance to also cause damage. Yes, upgraded Tracking Shot can ignore stealth, but it just isn’t enough to warrant ever taking this skill or wasting a mastery point on it in its current state.

Skill Five – Take Aim: Next we have the Highwayman’s fifth skill, Take aim. Take aim can be used from any position to remove blind from the highwayman as well as adding a crit token and a dodge token. The crit token ensures his next attack will crit if it lands whereas the dodge token gives him a 50% chance for the next attack against him to miss. Adding a mastery point to Take Aim causes the skill to give you an additional crit token as well as a speed token, ensuring your highwayman will go earlier in the next round’s turn order.

Unlockable Skills: Now we are on to the skills that start out locked. You’ll need to visit and complete Shrines of Reflection to gain access to these skills. If you’d like to see all of the Highwayman’s Shrines of Reflection be sure to check out that video from me in the comments and description.

Skill Six – Point Blank Shot: The Highwayman’s sixth skill is Point Blank Shot, one of my favorite moves from the first game. Point blank shot can only be used from the front position and only hits the front rank enemy. Using this skill will deal high damage to the target, knock it back one position, and leave it with a combo token. This skill also moves the highwayman back a position as long as he is not rooted at the time, making it a perfect follow-up after a position two duelist’s advance. Upgrading this skill with a mastery point increases the damage and crit as usual, but, notably, most of the additional damage comes on the bottom end of the attack, making the damage much more consistent.

Skill Seven – Grapeshot Blast: The next unlockable ability for the Highwayman is grapeshot blast. Grapeshot blast is a ranged skill that can be used from any of the back three positions and hits both of the front enemy positions with a low damage aoe attack. Using a mastery point here will up the skills damage and crit, as well as make it consume combo tokens to add riposte tokens to the highwayman. As you probably guessed, this is basically a weaker, aoe version of pistol shot. As with all AOE attacks in this game, it can never be understated how great it is to remove tokens from multiple enemies at once. Grapeshot blast may be relatively week, but you can use it to remove block tokens on the front two skeletons in many of the tangle fights, for instance.

Skill Eight – Open Vein: On to the eighth skill, Open Vein. Open vein has the same positional requirements as the highwayman’s first skill, wicked slice, but trades some of the front end damage and crit in order to leave the enemy with a bleed, causing them to suffer 2 damage per turn for three rounds (five rounds if open veins crit). Using a mastery point here will increase the damage and crit slightly as well as add an additional point of bleed. Open veins can be a great move to take an enemy with death blow resistance to 0 health as the follow-up bleed tick could be fatal. This skill also synergizes really well with the Hellion’s Bloodlust ability, helping her deal additional damage to bleeding targets.

Skill Nine – Double Tap: The Highwayman’s ninth skill is Double Tap. Double tap can be used from either of the center positions and hits either position 2 or 3 of the enemy ranks. This skill deals decent damage, but really shines when striking targets that are already under 30% health. Using this skill on an enemy on death’s door will also ignore 10% of its deathblow resistance. Using a mastery point on Double tap increases its damage slightly as well as opens up the criteria for the 30% additional damage bonus, allowing you to receive the added damage on target’s as soon as they are below 50% max hp. As an added perk the deathblow ignore is also increased to 20%. This skill is fantastic when fighting enemies with large HP pools such as bosses, deacons, canons, etc. as they will be below the 30 or 50% threshold for more of the fight.

Skill Ten – Highway Robbery: The 10th Highwayman ability is Highway Robbery. This skill can be used from any of the back three positions and destroys the positive tokens on an opponent in any of the first three enemy ranks. An important note here is that Highway Robbery ignores dodge, which means the skill will never be wasted as long as the highwayman doesn’t have a blind token. Upgrading highway robbery makes it so that the skill gives two of the destroyed positive tokens of the enemy to your highwayman, making it incredible against evangelists, knights, and many others. Whether you upgrade this skill or not, however, it will maintain its one-round cooldown.

Skill Eleven – Double Cross: The final skill for the Highwayman is double cross. Double cross is a low damage skill that can be used from either of the first two positions, hitting either of the front two enemy positions. Using this skill will leave the highwayman with a block token, causing him to take 50% reduced damage on the next attack against him, and leave the enemy with a vulnerable token, causing them to take an additional 50% damage on their next incoming attack. Using a mastery point here increases the damage very slightly, but also increases the vulnerability stacks on the enemy to two. This skill can be good, but is a bit situational. My favorite use so far is to use it in conjunction with the Leper or Hellion in order to line up some massive hits while allowing my highwayman to tank a little bit if a stray woodsman axe or such comes swinging in.

And that does it! Every single ability for the Highwayman. As this is early access, of course, many of these could change over time. But, given what we’ve seen so far, the essence of the moves should remain, with just specific numbers being tweaked as we move forward.

I hope you enjoyed this Darkest Dungeon 2 Highwayman Skill Guide. If you did, please let me know by subscribing on YouTube, hitting the like button on the guide videos there, and leaving a comment. It also helps tremendously to share this post and website to others you think may find it helpful! 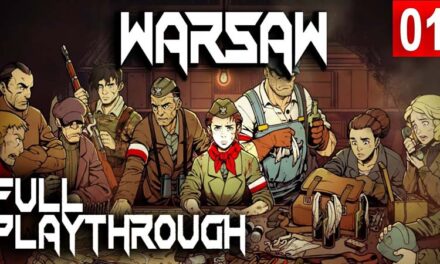 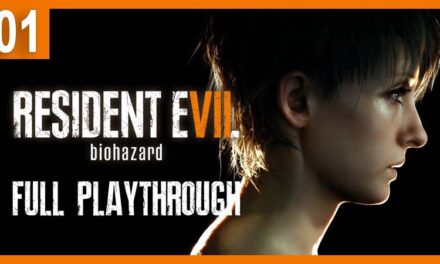 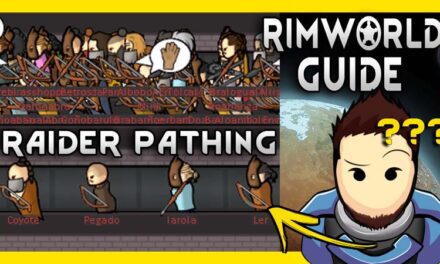 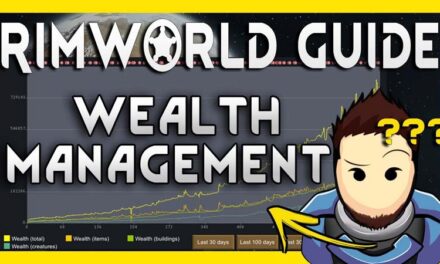